Results from Employers Association of New Jersey’s 2022 Hybrid Workplace Survey show that over 90 percent of employer respondents utilized a hybrid workplace during the last two years and over 60 percent (either wholly or in partially) continue to do so now.
Read more ›
Home Engagement 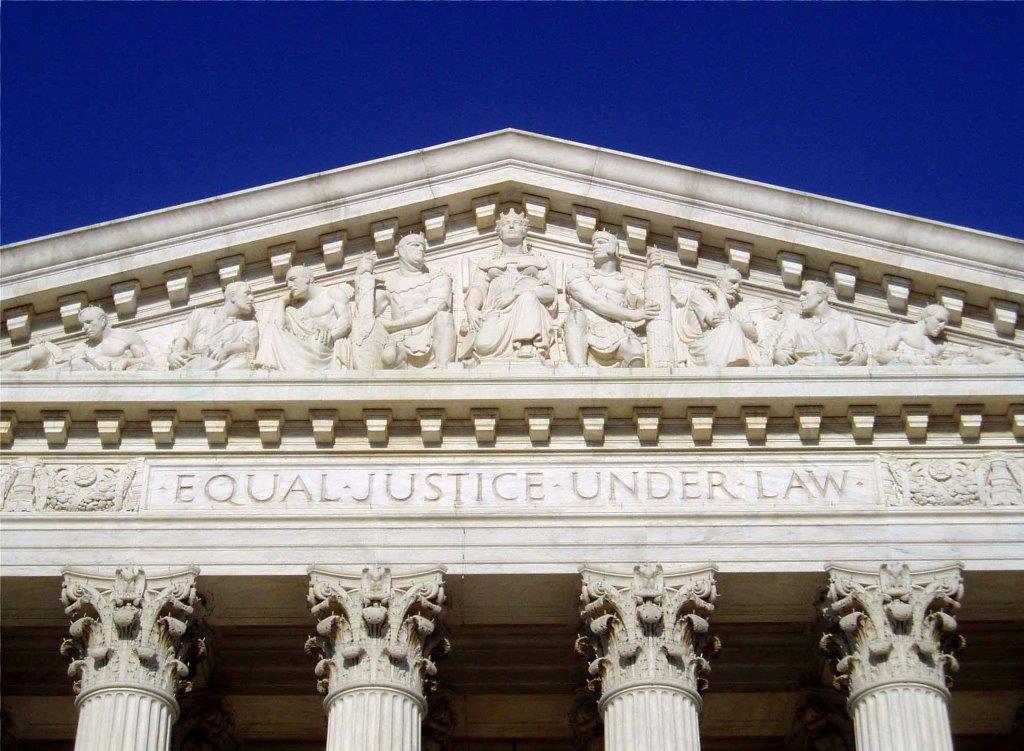 EANJ's original 1916 charter commits the organization to advancing "the principles of individual freedom in labor relations" and to "secure property rights and advance freedom of contract."

Generally speaking, EANJ's positions promote positive employee relations that can best be achieved with policies that recognize the dignity of the employee through a direct and voluntary relationship with the employer based on mutual respect.

Relying on employer-member surveys and concluding that "employers are already incentivized to follow Centers for Disease Control and Prevention recommendations and other relevant guidance without OSHA’s emergency temporary standard," the Employers Association of New Jersey and the N.J. Business & Industry Association have submitted combined comments on OSHA's Emergency Temporary Standard which imposes a COVID-19 vaccination or testing mandate for all employers with 100 or more employees.

Re: Comments to the US Department of  Labor Women's Bureau on Paid Leave

A comprehensive national policy on paid leave should take into account New Jersey's experience with paid leave and consideration should be given as to how to ensure equal access for all.

Re: Comments to New Jersey Division on Civil Rights in regard to Domestic Violence

Re: Comments to New Jersey Division on Civil Rights in regard to Sexual Harassment Training

EANJ comments on how to combat sexual harassment in the workplace.

Re: Comments to N.J.A.C. 12:2 Readoption of Rules Concerning Employer Notification Relating to the Right to Be Free of Gender Inequity or Bias in Pay, Compensation, Benefits, or Terms, Conditions and Privileges of Employment

Re: Comments Delivered to the New Jersey Misclassification Task Force

Re: Comments to Proposed Rule RIN 1235-AA11, Defining and Delimiting the Exemptions for Executive, Administrative, Professional, Outside Sales and Computer Employees

EANJ comments on the US Department of Labor Wage and Hour Division's proposal to modernize and streamline the existing overtime regulations.

Re: Comments to A4444, the Out-of-network Consumer Protection, Transparency, Cost Containment and Accountability Act

Re: Comments on National Labor Relations Board's reconsideration of a 2007 decision addressing the standard governing employees' use of employer-provided email systems and union related activity

EANJ urges the Board not to overturn the current standard which generally allows employers to bar employees from using the employer's email systems for union related activity.

Re: Comments to Proposed Rules Concerning Employer Notification Relating to the Right to Be Free of Gender Inequity or Bias in Pay, Compensation, Benefits, or Terms, Conditions and Privileged of Employment

Statement to  the N.J. Assembly Committee on Women and Children on bills that would, among other things, amend the New Jersey Law Against Discrimination and the  New Jersey Conscientious Employee Protection Act

A Bill to Enact the New Jersey Health Care Exchange

Testimony before the N.J. Assembly Committee on Women and Children relating to factors accounting for a gender earnings gap in the State of New Jersey and other pay equity issues that may affect women in the State.

Re: Comments to the Repeal and Proposed New Rule: N.J.A.C. 12:56-7, Exemptions from Overtime

EANJ Comments on the repeal and proposed new rule regarding Exemptions from Overtime.

A Bill to Implement the Affordable Care Act

Response to Proposed Rule NJAC 12:56-5.8, Use of Time Clocks and "Rounding" Practices

Read the Notice of Administrative Correction regarding the Adopted Amendments

Read the DOL Report on the Comments here

Requesting that the NJ Division of Civil Rights clarify regulations under the state leave law so that they can be more clearly understood and followed by employers.

Opposition to NJ Division on Civil Rights proposed regulation requiring employers to consider granting a leave of absence to accommodate employees with disabilities.

EANJ submits comments concerning proposed rules that would include "employee" within the definition of "customer," thereby requiring employers to adopt substantial practices and policies to comply with the Identity Theft Prevention Act.

NJ Supreme Court  (2015)  An employer in a hostile work environment sexual harassment case may assert as an affirmative defense that it exercised reasonable care to prevent and correct promptly any sexually harassing behavior, and the employee unreasonably failed to take advantage of any preventive or corrective opportunities provided by the employer or to otherwise avoid harm.

Third Circuit Court of Appeals (2021)  Where an employee does not dispute consent to arbitrate employment claims under an agreement with her employer, claims challenging consideration or alleging fraud in the inducement of the arbitration agreement, or that the employer’s promise was illusory must be submitted to the arbitrator for adjudication.

NJ Supreme Court (2005) Holding that a woman who is disabled due to her pregnancy and who takes 180 days off from work is not entitled to additional leave if men with disabilities are required to adhere to the same 180-day maximum.

NJ Supreme Court (2010) The Court rules that a Director of Human Resources can, under certain circumstances, remove and  use company - confidential information obtained in her capacity as HR Director to sue her former employer, alleging gender discrimination and retaliatory discharge.

NJ Supreme Court (2015)  The Conscientious Employee Protection Act applies when the alleged whistleblowing activities are disclosures made by "watchdog" employees in the normal scope of employment.

NJ Supreme Court (2004) Holding that the refusal to sign a non-competition agreement does not constitute legally protected whistleblowing activity.

NJ Supreme Court  (2016) The National Labor Relations Act does not preempt a state law civil retaliation claim under the Conscientious Employee Protection Act where the claim does not require an interpretation of a collective bargaining agreement.

N.J. Supreme Court (2020) The court ruled that an agreement to arbitrate employment claims is enforceable when an employee provides explicit, affirmative consent, either in writing or written or electronically. The court gives guidance to employers that utilize electronic methods, such as emails and PowerPoint presentations, to obtain employees’ consent and suggests a “click box” is sufficient to make it “unmistakably clear” that the employee is “voluntarily  agreeing” to the arbitration policy.

N.J. Appellate Division (2011) The court ruled an employee does not state a cause of action under the Conscientious Employee Protection Act when the alleged whistleblowing activity constitutes the activities that an employee is hired and paid to perform.  Supreme Court of New Jersey denies Certification - 4/11/12.

NJ Supreme Court (2012) The Court holds that a public employee who fully adjudicates a disciplinary notice where the tribunal finds that he has been fired for cause, cannot later sue his employer under the Conscientious Employee Protection Act (CEPA).

EANJ provides the resources and information that I need to keep current in the ever changing world of HR.